1770 Pendrell: ALUMIL supports the creation of sustainable buildings in Vancouver

Vancouver is one of the most popular cities at the west coastal side of Canada. The city ranks internationally at the top positions of places with excellent living conditions. During the last decade it has promoted a modern urban planning initiative called “Vancouverism”. This plan aims to make Vancouver the greenest city in the world, based on the values of sustainability! 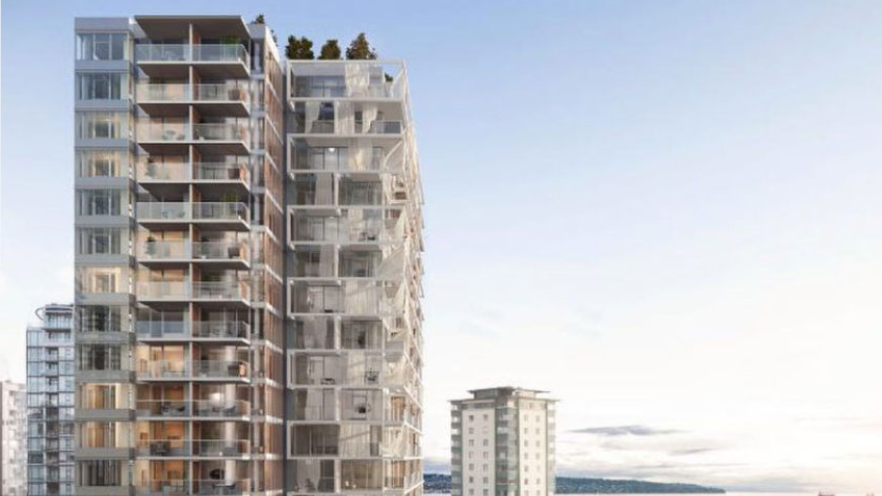 The main characteristics of Vancouverism are the open and functional public spaces with green areas and the replanning of the city center by creating residential skyscrapers. 1770 Pendrell is another precious part of this philosophy. It is a contemporary 21-story tower that was recently constructed in the West End, one of the most densely populated regions in Vancouver. The spectacular building stands out for its impressive architectural design, as its mass is divided into two separate blocks, bringing a sense of movement. The Henriquez Partners Architects office that was responsible for the design managed to preserve the traditional constructive elements of the West End area. Such elements, evident in Pendrell, include concrete, ribbon type windows and the landscaped setback that shapes the exterior with green spaces. In addition, the metal element of the façade unifies the total result and reminds us of the cargo ships at the nearby port of the city. 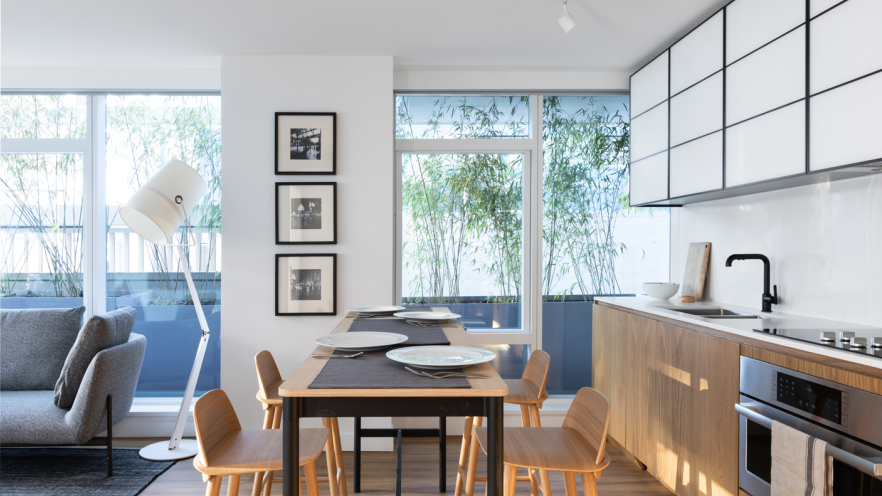 The tower houses 173 modern residences for rental. During its construction, the main priorities included harmonious integration with the external environment and respect of the public space. ALUMIL’s products fitted in perfectly with the general idea of the building. The unitized curtain wall system SMARTIA M78 was selected due to its minimal aesthetics and structural construction, providing high façade transparency and static robustness. Another system that successfully served the element of transparency was the advanced lift & slide system SUPREME S700. S700 represents the new generation of ALUMIL’s high-end systems and meets the contemporary architectural trend of transparency, enhancing the natural lighting and combining exceptionally the energy efficiency with the modern design. It is worth mentioning that S700 has been certified for its performance under extreme weather conditions, according to the internationally renowned hurricane testing “Miami Dade”. Finally, the total result is completed with SUPREME S77, an innovative thermally insulated hinged system that is an ideal option for buildings with demanding requirements. S77 stands out thanks to its high thermal insulation performance, reaching passive house levels. In addition, its low threshold assures high accessibility and ease of use for people with disabilities, children, and the elderly. 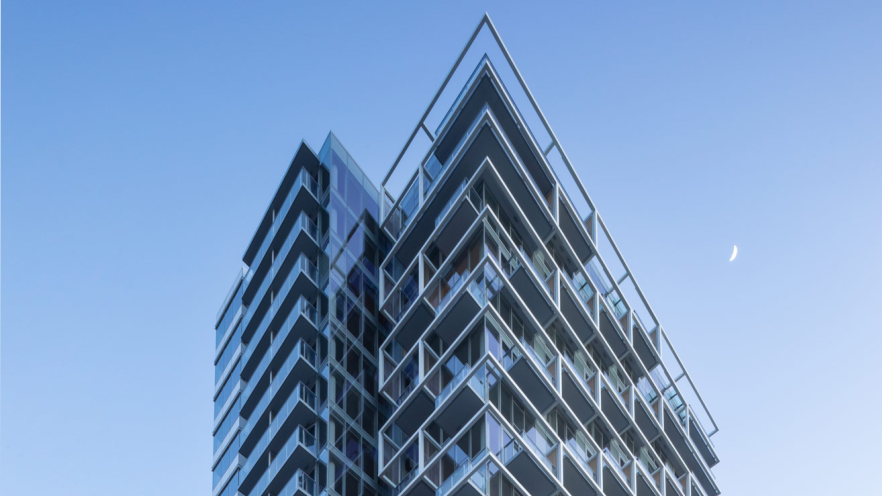 1770 Pendrell incorporates all those elements that established “Vancouverism” as a recognizable architectural trend worldwide. The project is based on the values of sustainability and complements the contemporary way of life. ALUMIL constantly participates in international projects that are at the forefront of the modern architectural trends of our times (see “Vancouver House”, architectural office Bjarke Ingels Group). Its wide product portfolio incorporates innovative aluminium systems that can cover demanding needs in various environments and projects.