National Gallery of Greece: ALUMIL participates in the impressive expansion

In 1896 the jurist and art-lover Alexandros Soutsos bequeathed his large art collection to the Greek State. At the time, no one could imagine how this collection would be used. However, this action played key role to the creation of the “National Gallery of Greece”, that was established in 1900 in Athens and became one of the most iconic buildings in the cultural history of the country. The “National Gallery”, that this year completes 121 years of operation, was recently expanded based on a new architectural design and was relaunched on 24th March, one day before the celebrations about the 200th anniversary of Greek Independence Day.

The architectural offices Grammatopoulos -Panousakis Architects και D Vasilopoulos Architects were responsible for the new design and AKTOR S.A. undertook the construction process. The new design follows a modern urban philosophy and is in line with the approach of similar international museums. In particular, 11.000 square meters were added to the pre-existing building (9.720 square meters)  more than doubling its functional areas. After its renovation and expansion, the museum provides 2.230 square meters of new exhibition spaces. Also, the building now has 1.645 square meters of storage rooms for art collections, a 910 square meters reception hall and two gift shops.

It is worth mentioning that the newly renovated “National Gallery” has now one more floor and three levels more depth.  It is designed in a way that spreads a sense of freedom, whilst keeping its ties with the city. The restaurant is a perfect example, as it is located on the last floor and provides a panoramic view of Athens and the Acropolis monument. The extensive curtain walls of the building catch the attention and offer a contemporary feel, unifying the interior with the external environment.

ALUMIL participates in the project with a plethora of architectural aluminium systems. We can mention SMARTIA M50, an advanced curtain wall system. M50 stands out for the minimal design, the high energy performance, the enhancement of natural light and the increased static robustness, even against extreme weather conditions. The structural stability is very important for a museum like “National Gallery” with constant passage of visitors, ensuring the safety of both people and the museum’s art collection. Lastly, the SMARTIA S560 (Lift & Slide) and SMARTIA S67 (casement), complete the whole construction by providing functionality, high thermal insulation, and maximum functionality, without compromises to the aesthetic aspect of the building.

The “National Gallery of Greece” is a landmark in the modern history of the country and a significant cultural organization that promotes Greek art for more than a century. We are proud that ALUMIL provided high quality aluminium systems and contributed to its renovation and expansion. The new building of the “National Gallery” is an essential piece of the world’s art heritage and we are glad to be a part of this project!

*Initial architectural study: Milonas Fatouros Moutsopoulos (It was not implemented in the War Museum)

A modernistic construction in its more mature form that was meant to be declared a landmark of Ministry of Culture. The plan of its expansion and modernization was conducted by the architectural offices Grammatopoulos -Panousakis Architects και D Vasilopoulos Architects.

ALUMIL’s frames that were selected for the building were fully in line with its inclusion to landmark-listed buildings, providing a bridge between the historical past and the history of contemporary architecture in the city. 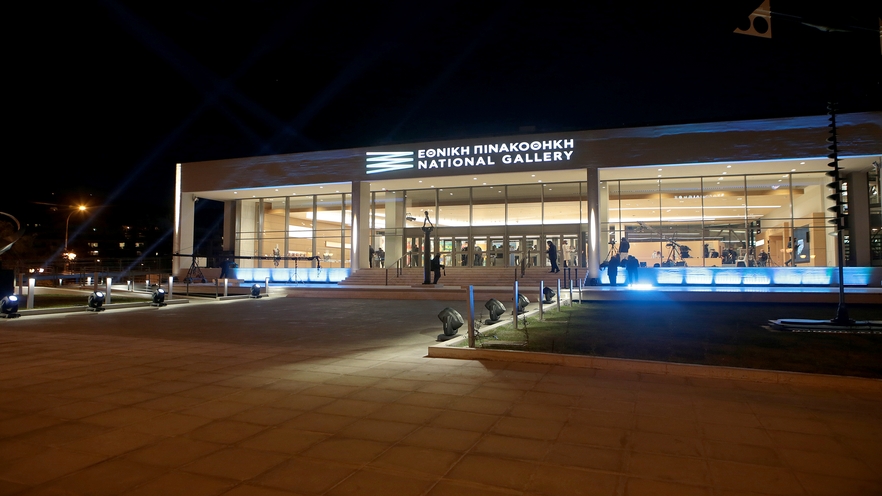 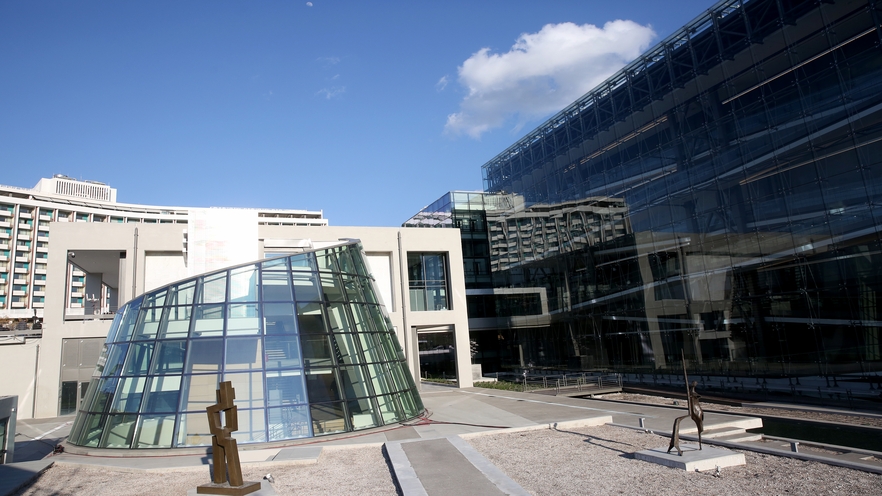 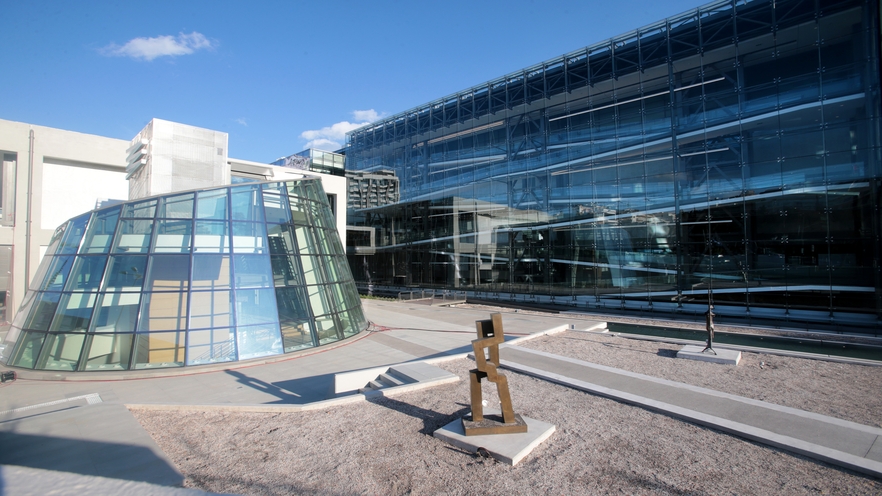