2021 was a landmark year for ALUMIL. The Group’s turnover hit record numbers (estimation: €315,0m, increased by €74m - +30% in comparison with 2020), demonstrating the ability of ALUMIL to cope with any situation, focusing on its plan, hard work and faith for the outcome.

ALUMIL, responding to the requirements of the times, the ongoing increased demand of its products for architectural use, as well as the significant increase in its clientele and the opening of new markets abroad, decided to proceed with the reopening of its production unit in Xanthi, Greece, which ceased operation in 2013.

This decision to reopen the production unit is highly important, as it strengthens the corporate presence, creates hundreds of new jobs and contributes to the regional progress of Thrace.

The Xanthi unit, which during its operation produced 14.000t aluminium profiles per year, is expected to begin again its operation next April as soon as the construction and technical works will be finished. 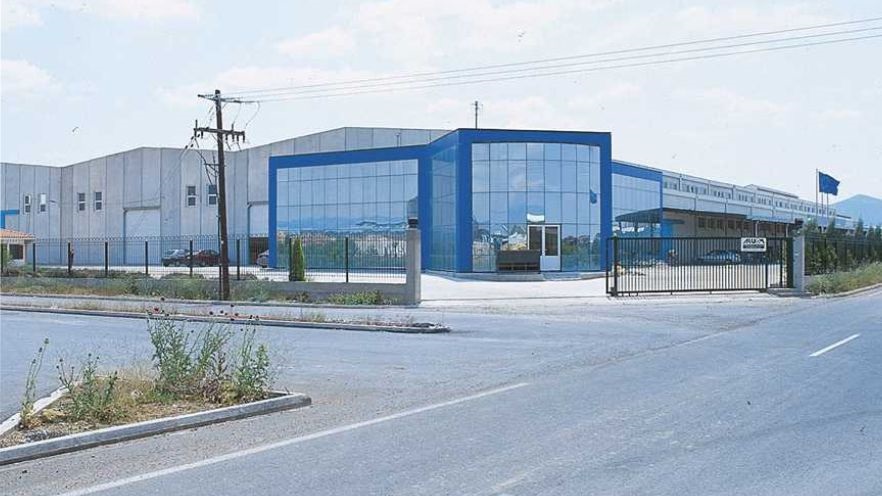