Think of Vancouver House as a giant curtain, at the moment of being pulled back to reveal the world to Vancouver and Vancouver to the world. – Bjarke Ingels, Architect.

In the center of the bustling Canadian city, the area is trapped within narrow limits, trying to escape upwards. Thus, Vancouver House is born, adopting the "Gesamtkunstwerk" philosophy, a holistic approach to architectural design.

Like a notional turbine, it arises up from its triangular base, making a "dance" movement, striving to reach the highest levels where it becomes squared and imposing. Seemingly asymmetrical openings per floor, eventually formulate a single face which resembles a built wall. Covered by glass surfaces, they ensure the high energy efficiency demands (LEED-platinum award), while at the same time contribute greatly to the expression of the original architectural concept of linking Granville Street Bridge to the city center as a kind of "control tower". Fine, clear, white lines of minimal character compose the interior, allowing natural light to underline the interior aesthetics and at the same time, serve as a natural link between internal and external space.

Particularly, the systems which were selected for the apartments of the Vancouver House, are the advanced and highly insulated Lift & Slide system SUPREME S700 and the top performance casement window system SUPREME S77. These 2 Alumil Systems guaranteed the performance needed to comply with the project needs, by combining also the most minimal and architectural compelling aesthetics.

AQL 2,5 Quality Norm was followed for this specific project because of high-quality expectations and resulted in QA and QC performance of 98,5% mark 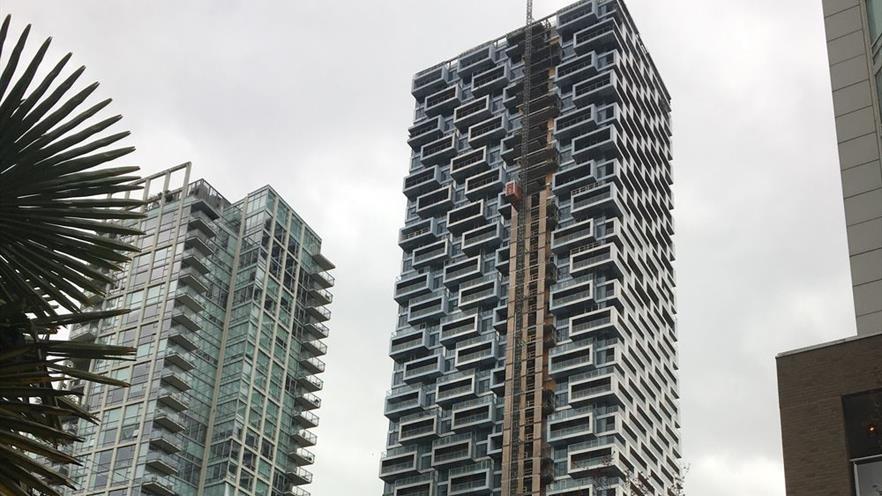 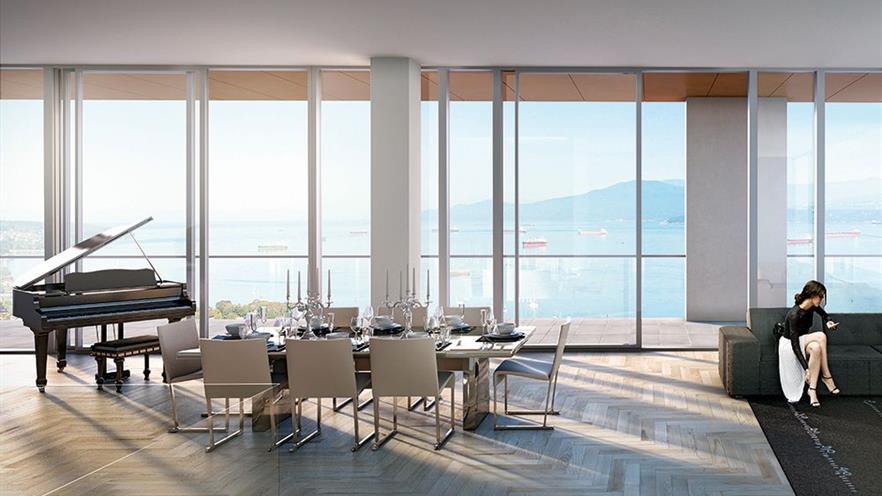 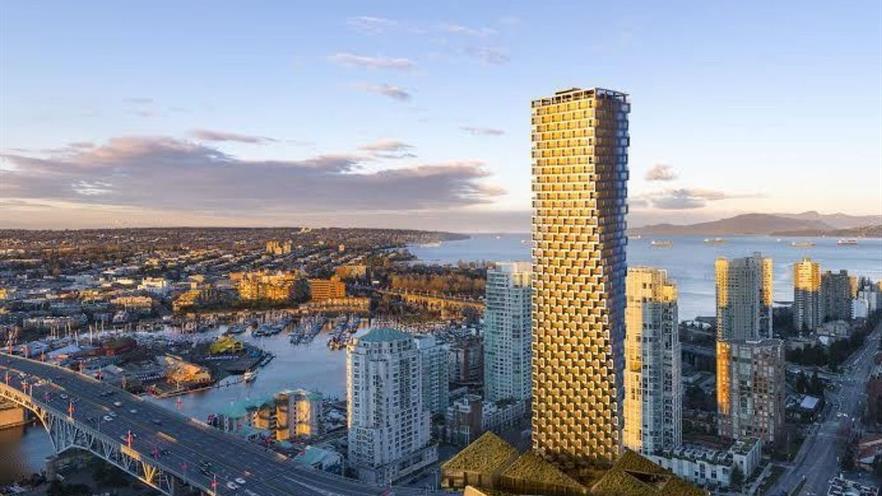 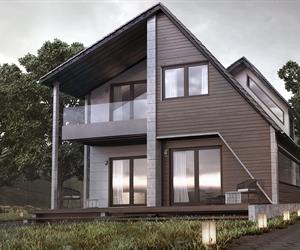 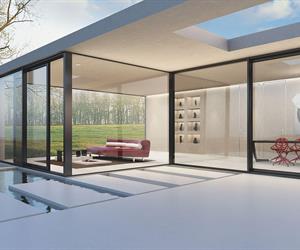