The construction of the New Archaeological Museum of Alexandroupolis results in the cultural upgrading of the wider area of Alexandroupolis. The new building of 2.200 m2, is located at Makris Avenue 44, on a site of 8.400 m2.

As supported by the museum’s authorities, the objective is to further upgrade the attractiveness of the country as a tourist destination, enriching the offered tourism product, whilst also contributing to the overall economic development of the surrounding area for the benefit of the local economy and smaller enterprises. The final completion of the building is scheduled in late 2020, but the museum has already opened its gates in March 2018 with the periodical exhibition "Redestos-Thessaloniki, Antiquities through refugee journey”. In addition, it has recently been announced that a faithful copy of the imposing "Winged Victory of Samothrace", made by marble of Thasos, will be placed temporarily in the museum and later placed permanently in its natural environment on the homonymous island.

The combination of the architectural systems SMARTIA M11000, SMARTIA M5600 and SMARTIA M50 of ALUMIL, which were installed in the New Archaeological Museum of Alexandroupolis, upgraded the overall value and quality of the building. In the Museum’s rooms it is imperative to control shading and ensure that all necessary conditions are met, so that the exhibits are not altered by external lighting and temperature variations. Thermal insulation throughout the year, as well as sound reduction, are ensured by the casement window system SMARTIA M11000 and the advanced curtain wall system SMARTIA M50. In addition, the sun shading system SMARTIA M5600 provides efficient shading and control of the building's daylight intake, offering at same time high aesthetics thanks to the innovative design of its louvres. 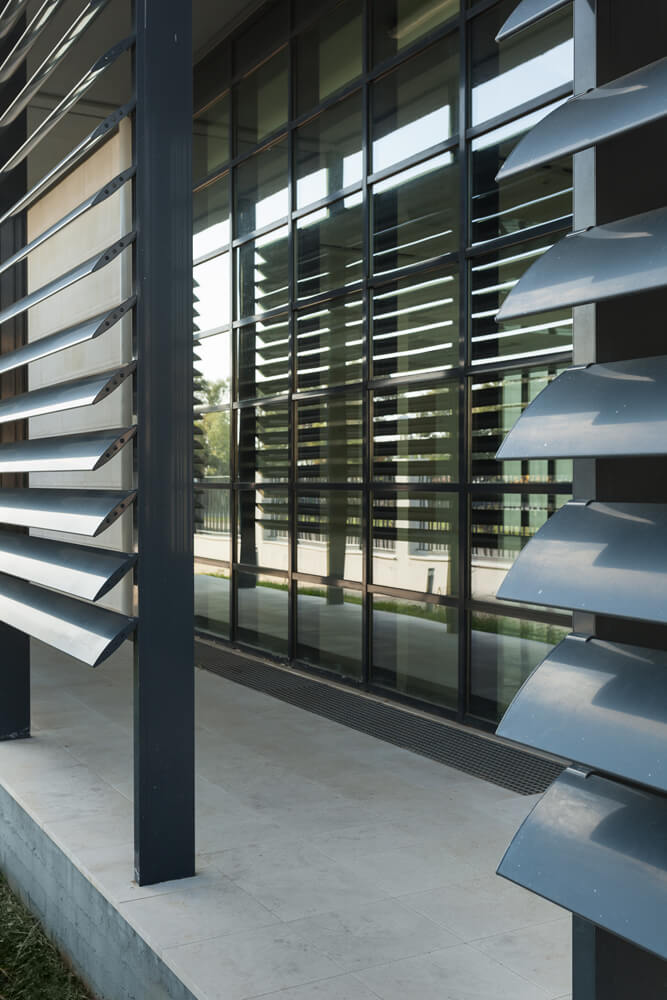 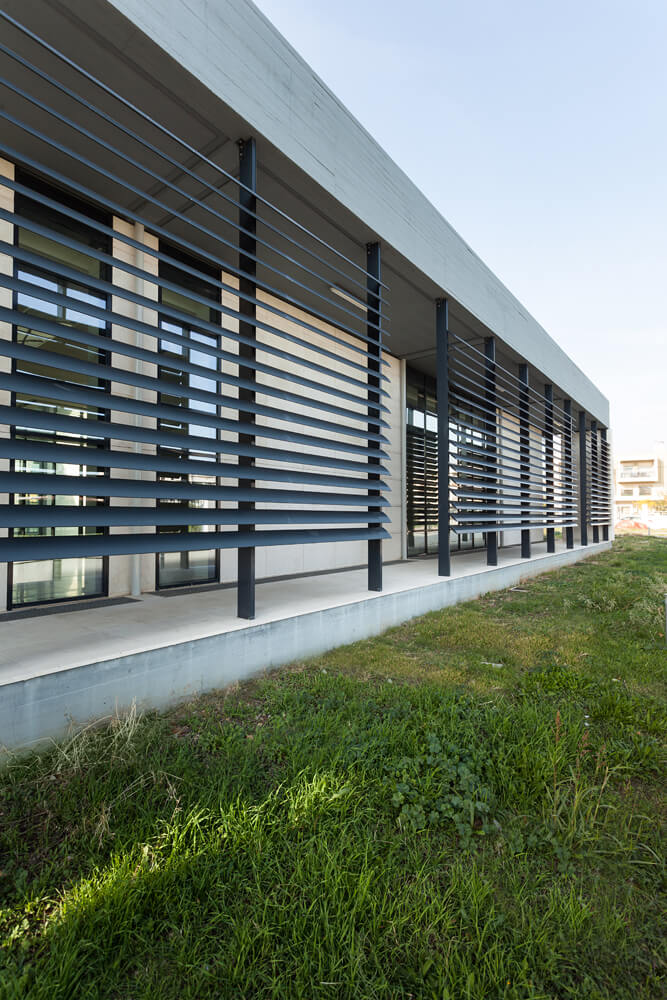 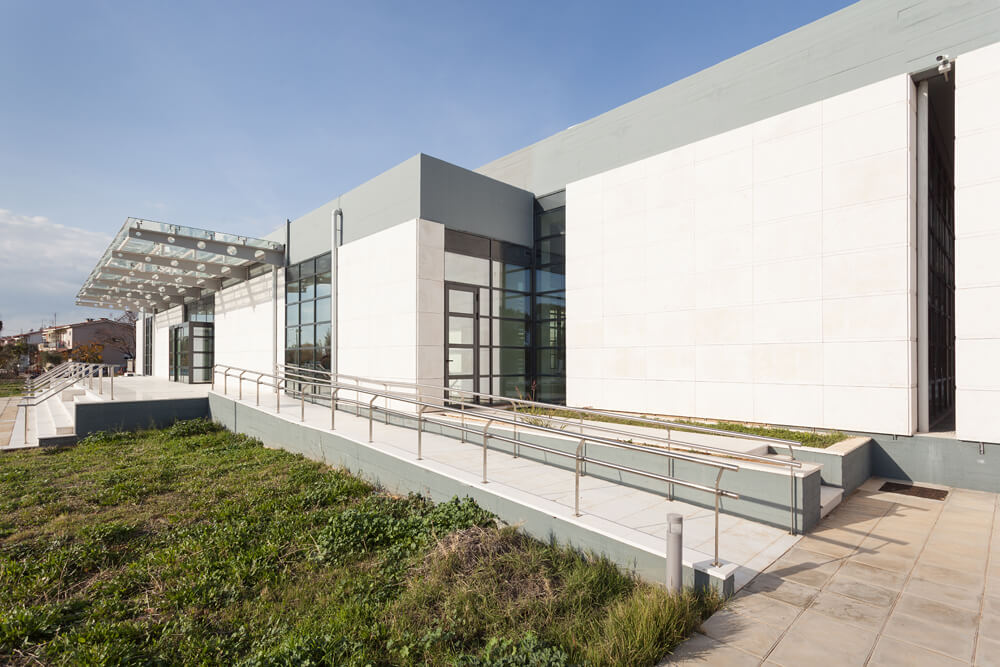 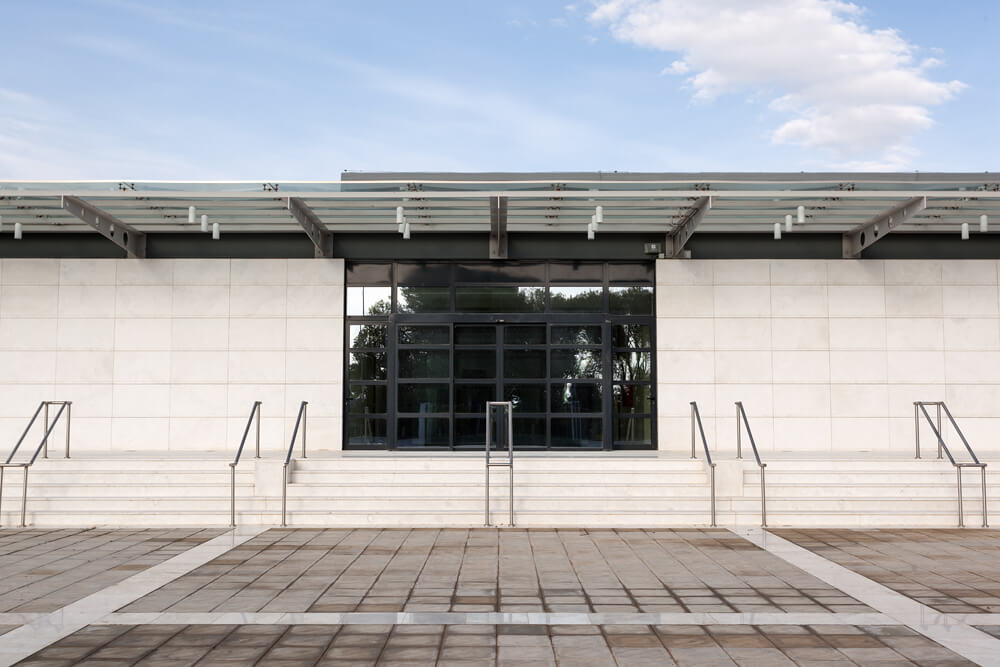 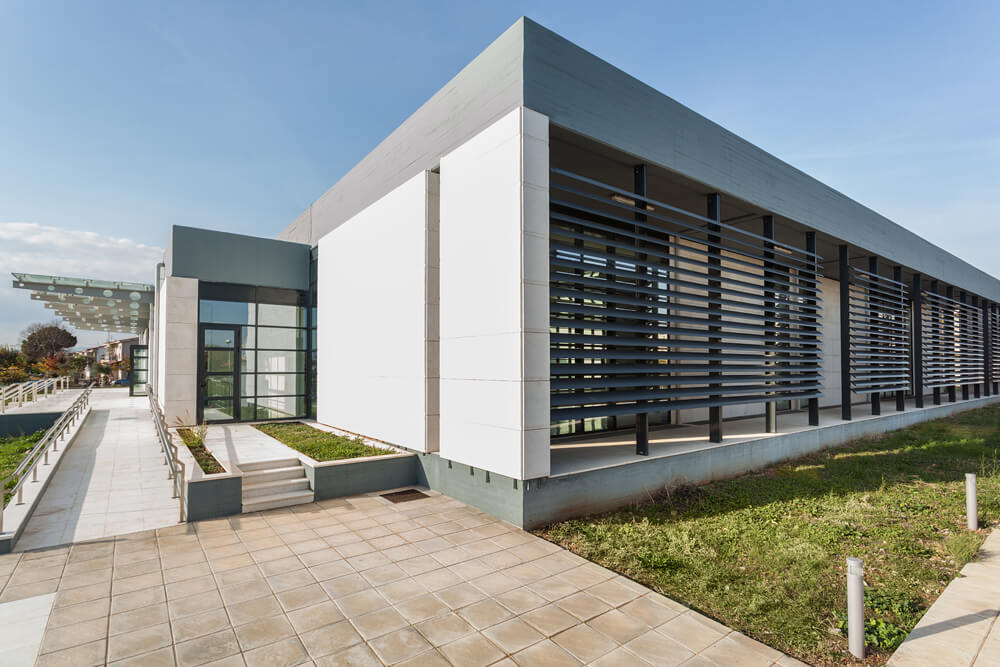 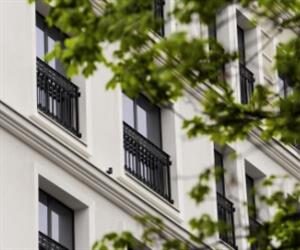 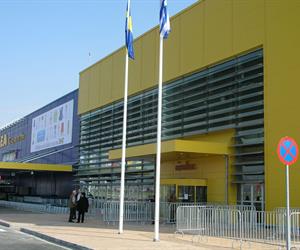 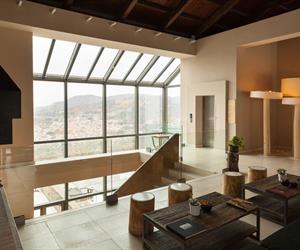