Google is an American multinational technology company specializing in Internet-related services and products. These include online advertising technologies, search, cloud computing, software, and hardware. In 2010, Google, which had previously leased space in 111th 8th Avenue, contracted to purchase the entire 2,900,000-square-foot (270,000 m2) building, in a deal reported to be worth around $1.9 billion. It is currently the city's fourth largest building in terms of floor area as of 2014.
The building is one of the largest technology-owned office buildings in the world.

The renowned technology giant Google wanted to improve the aesthetic value and efficiency of the company’s headquarters in New York. Therefore, it needed windows that would incorporate these basic features and at the same time be robust and extremely durable. Specifically, the project required the installation of 3,500 windows for one of the biggest buildings in New York, the «111 Eighth Avenue», in which Google’s offices are located. According to the specifications, a coefficient Uw = 0,57 W/m2K was required, thus windows of extremely high thermal insulation were needed.

Since no other company except ALUMIL (with an even better proposal of Uw = 0,55 W/m2K), failed to present a proposal in accordance with these standards, the architectural office raised the thermal insulation coefficient to Uw = 1,14 W/m2K, so as to receive more offers. ALUMIL, which operates in the US for a decade now, presented quickly its second proposal, based on the new requirements. Moreover, ALUMIL proceeded also to the construction of a prototype, which included additional external shading blinds with aerodynamic design and internal high functionality shading curtains. The casement window was installed in the agreed time for evaluation, with ALUMIL responding critically faster than its competitors. For the confirmation of the final design, performance tests took place in the advanced testing chambers of ALUMIL in Greece and later on in the US, with measurements in air tightness, water tightness, wind pressure and finally load resistance. Specifically, the innovative R&D department of the company developed a customized version of the outstanding window system SUPREME S91. 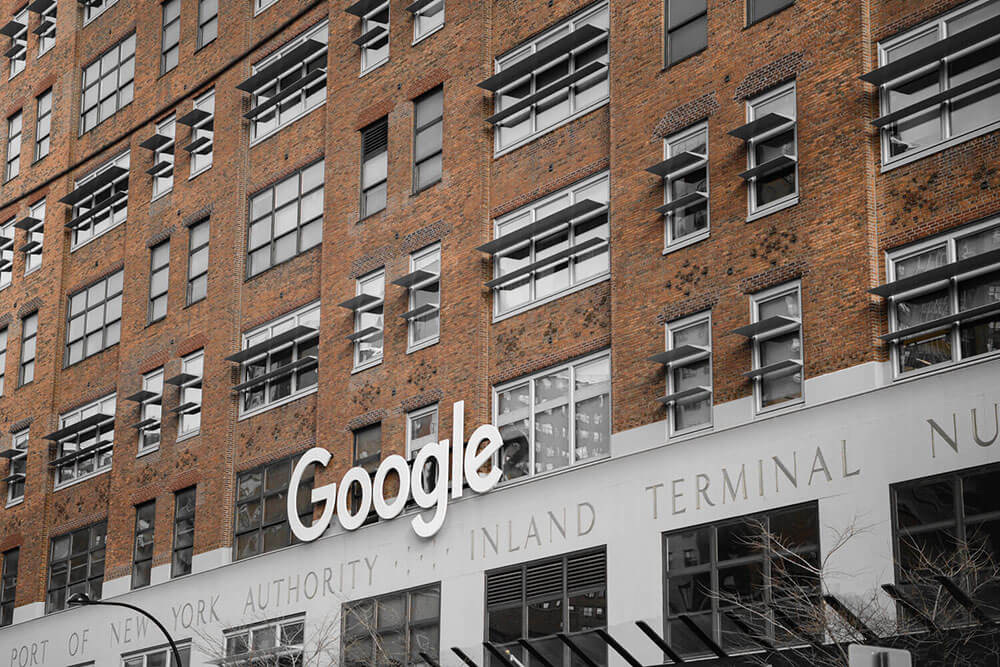 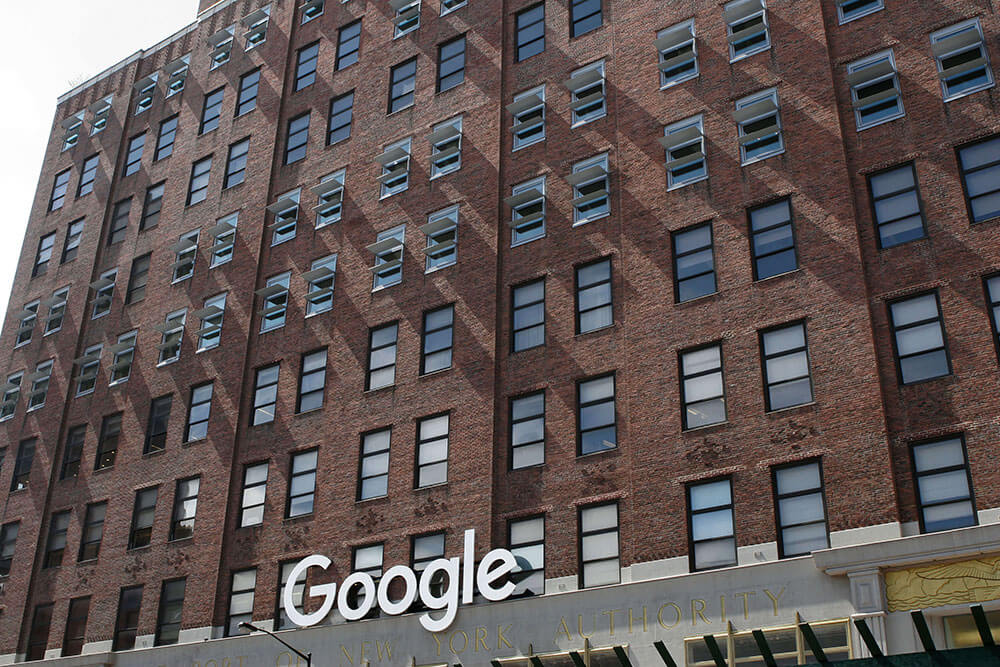 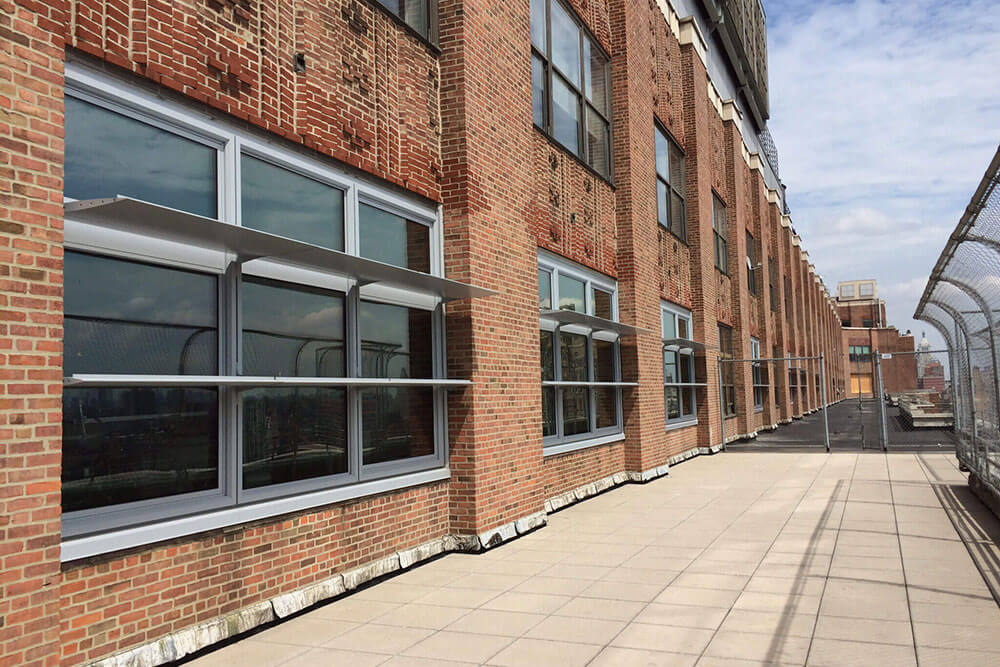 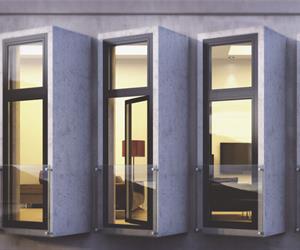