On the slopes of Epanomi, a few kilometres from the city of Thessaloniki, a meticulously-tended vineyard surrounds the modern winery, where the renowned Ktima Gerovassiliou wines are produced. It attracts visitors all year round, providing space for lectures, performances, discussions, presentations, scientific symposiums and performances. The modern winery is surrounded by the vineyard which spreads over 710 acres. Especially notable is the Gerovassiliou Wine Museum which includes educational programs, guided tours and parallel events that take place, based on a variety of stimuli and information provided by the winery. In addition, the Museum presents to visitors one of the world's greatest collectors of corkscrews which numbers more than 2600 exhibits.

The building of the winery Gerovassiliou participated in one of the most important events promoting architecture, OPEN HOUSE Thessaloniki, for two consecutive years (2017 and 2018) and transformed into an object of observation, study and admiration by individuals in the field of architecture and beyond!

The construction of the new building which contains the reception, the room for educational and training purposes, the shop and the cafe, was completed in 2014. The certified ALUMIL systems which were applied are the Lift & Slide system SMARTIA M300 (the forerunner of the advanced SMARTIA M560) and the hinged system SMARTIA Μ11000. This specific systems ensure high security level and at the same time offer high thermal insulation performance. SMARTIA M300 is a complete thermal break system, suitable for large openings. In combination with the thermally insulated Tilt & Turn system SMARTIA Μ11000, which is characterized for its high wind load resistance and its effective noise reduction, a high aesthetics result is granted. 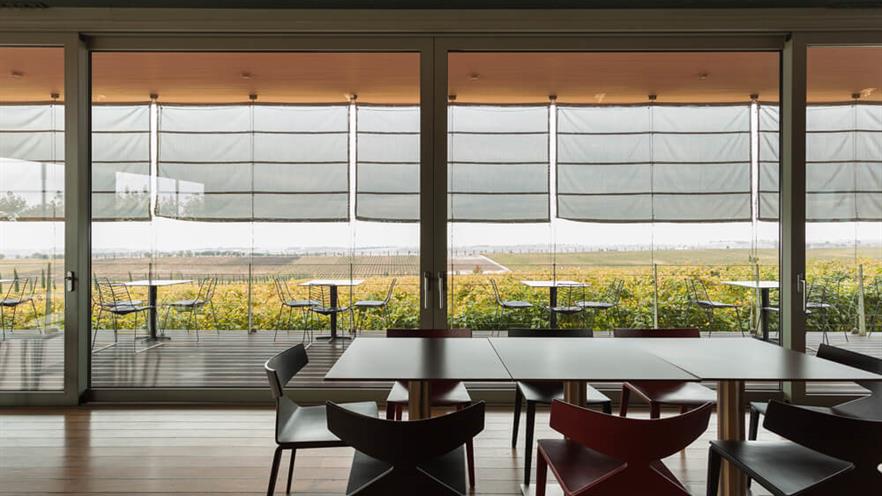 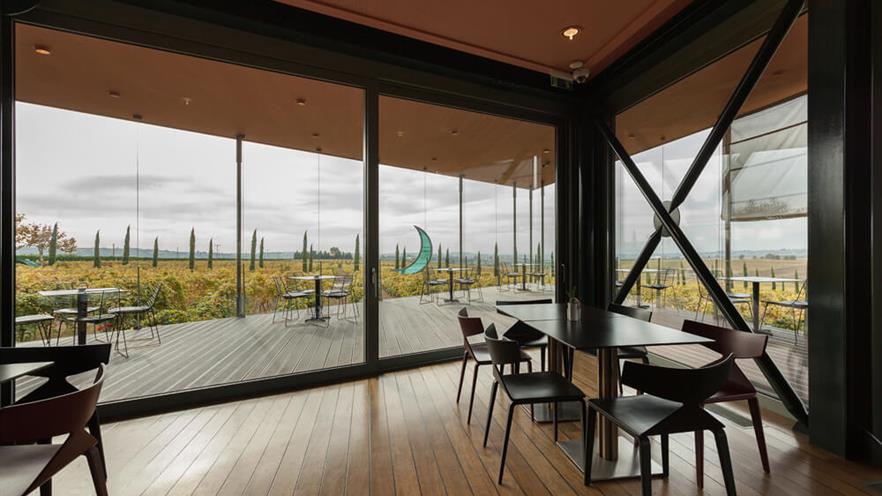 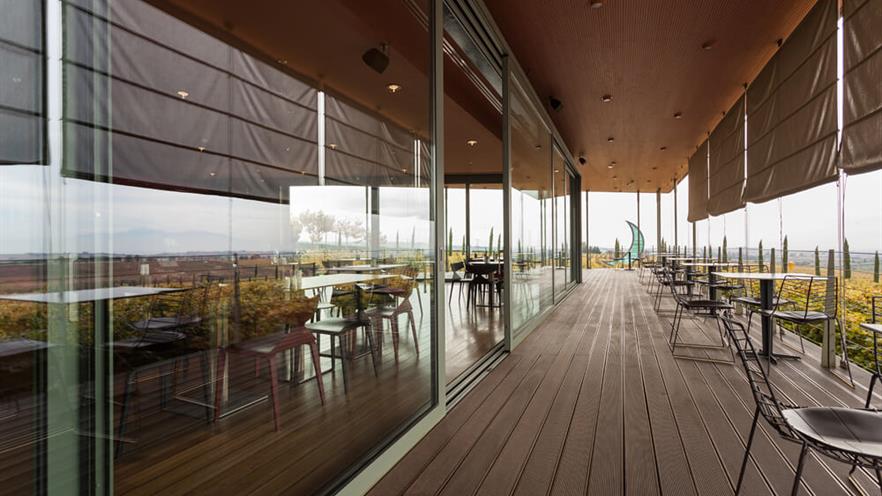 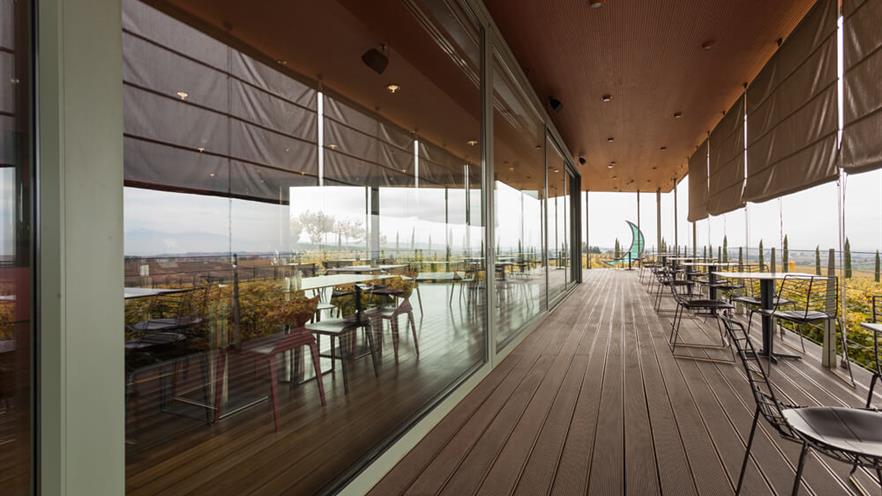 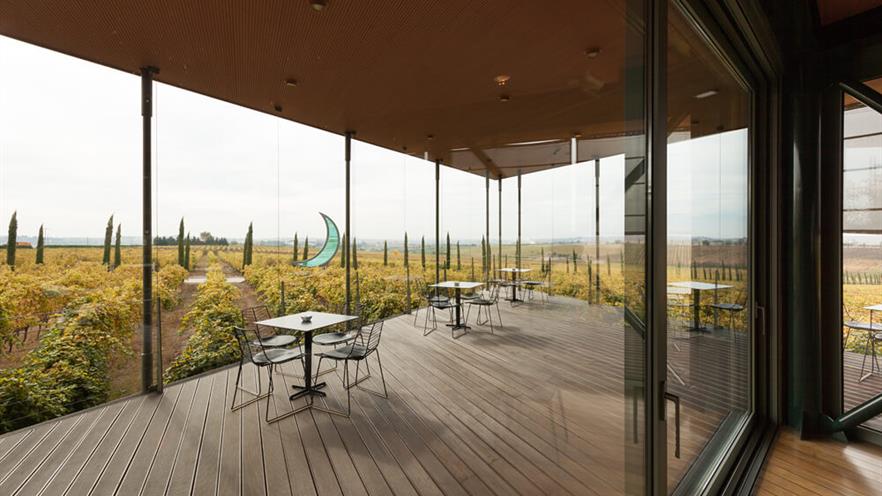